Nature has been really generous in Lefkada as it has endowed the island with amazing beaches and landscapes all over its territory.

The name of the island “Lefkada” routed from the name “Lefkas Petra” or “Lefkas Akra”, an ancient name of today’s Leukata, the southern cape of the island.

The wild white rocks of the cape where, according to, the poet Sapfo ended her life in the name of love, gave the name to the city, the Corinthians founded in Lefkada, and then to the entire island. According to geographer Stravonas they renamed the ancient city of Nirikos to Lefkada, capital of the island.

Humanity in Lefkada can be traced back to the Paleolithic era. The distinguished German archaeologist Wilhelm Dairepfeld, associate of Henry Schliemann in the Troy excavations, conducted extensive archaeological research in Nydri, and brought important findings from the copper age (2,000 B.C.) to light and hence started the theory that Lefkada can be identified with Homers Ithaca.

The ancient city of Nirikos, 7th century b.c., which was discovered in Kalligoni at Koulmos, was the island’s first capital. It was surrounded by a great wall, of which only a small part is left.

The history of Lefkada, from the 7th century b.c. after becoming a Corinthian colony up until the Roman conquer, is politically connected to the city of Corinthos, which Lefkada followed in all important events of the time: the Salamina naval battle, the battle of Platees, the Peloponnesian war as an ally to the Spartans and the expedition of Alexander the Great.

If you want to learn more about beaches of Lefkada, click here. 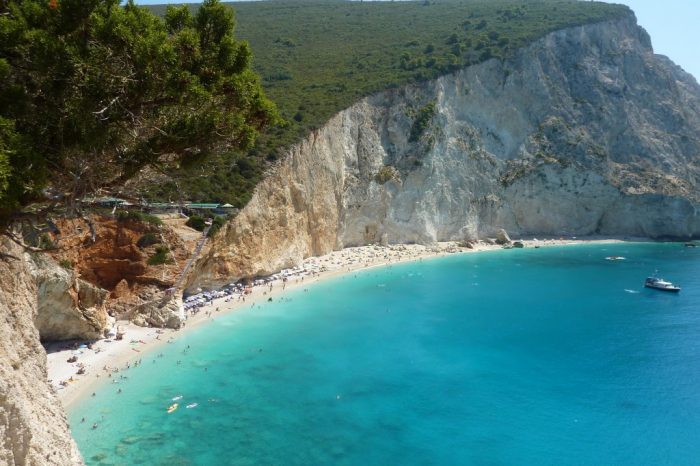 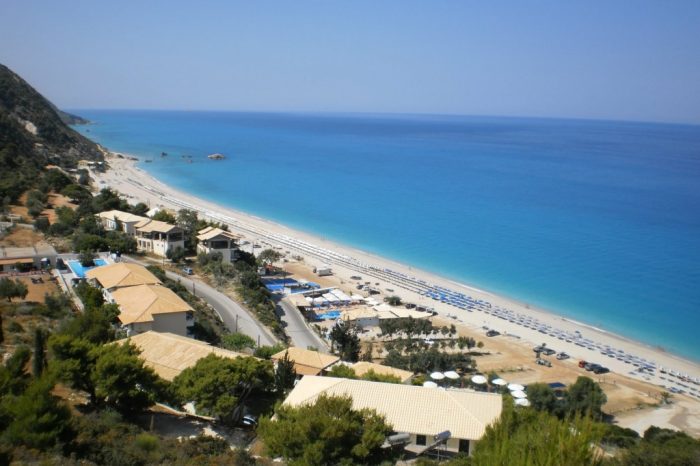 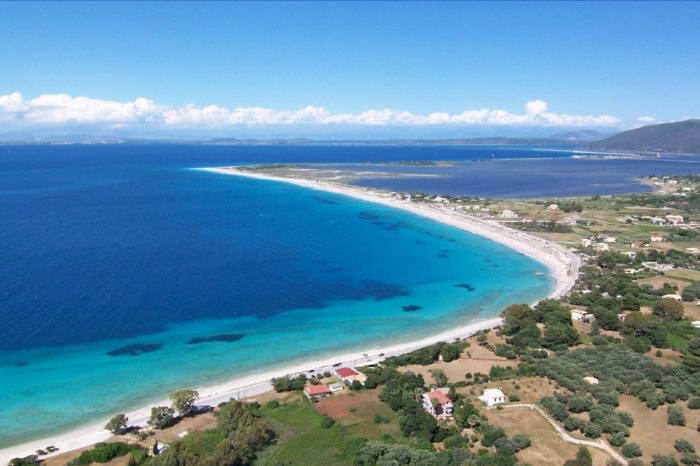 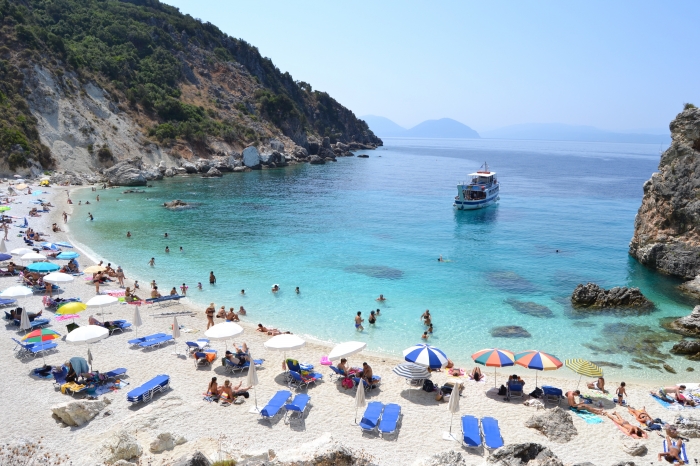 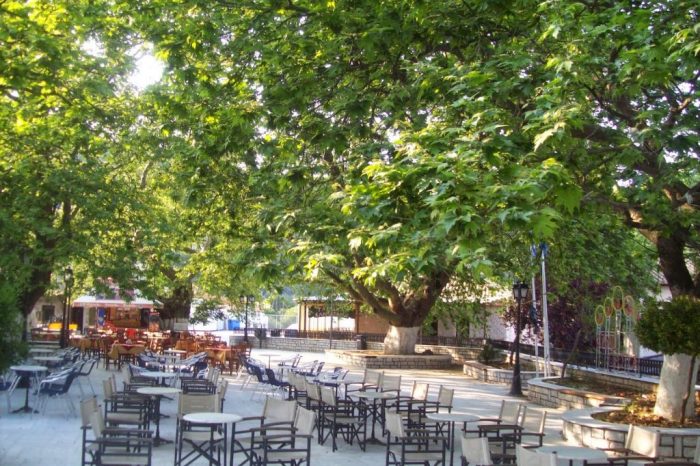 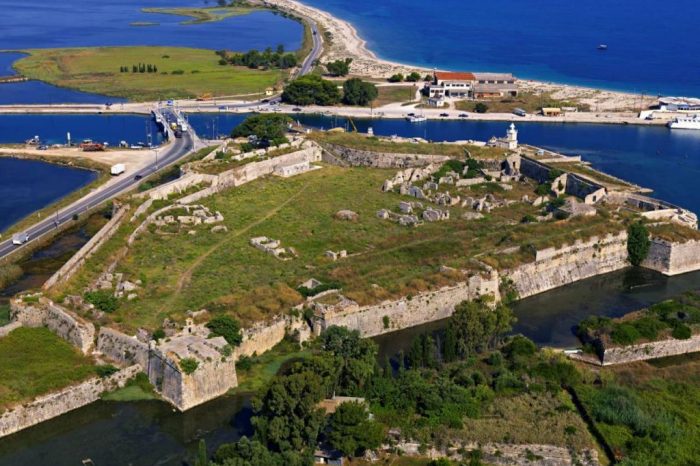 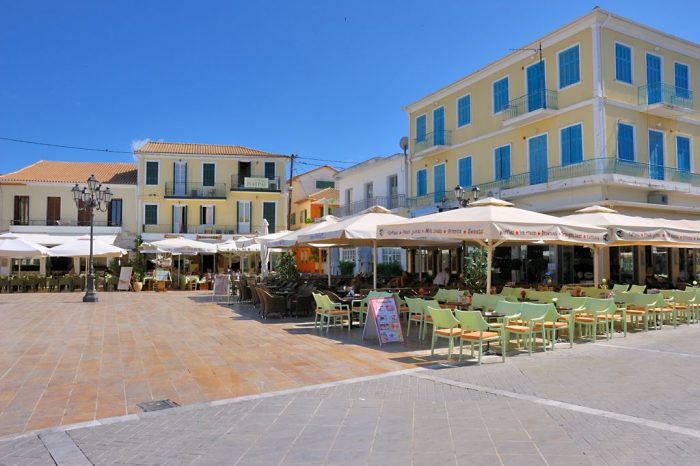 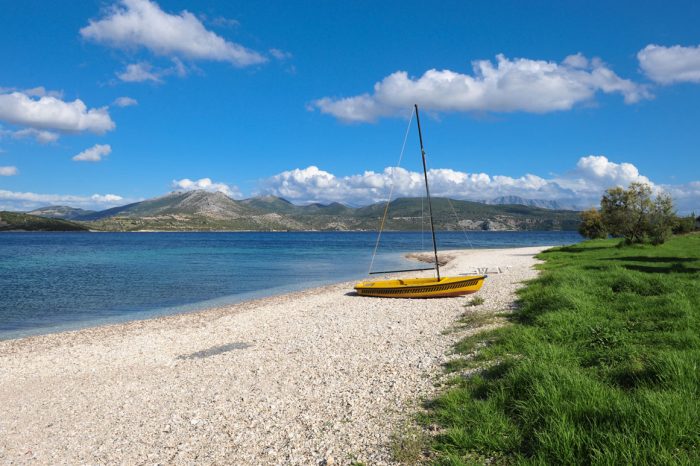 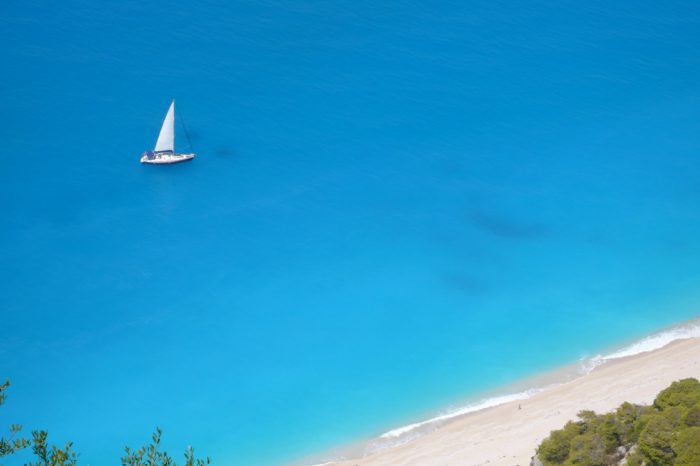 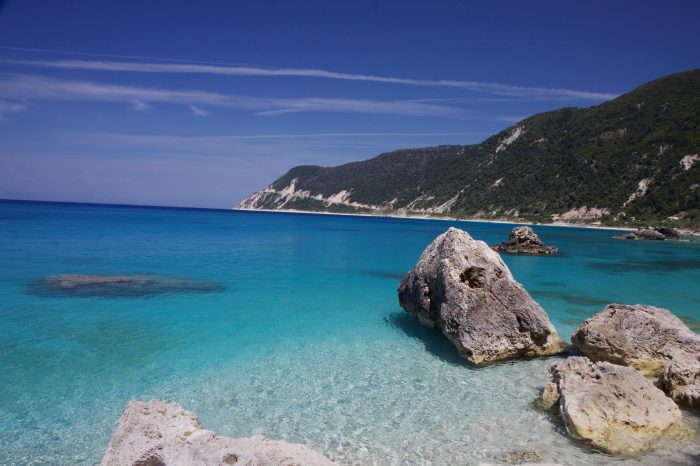 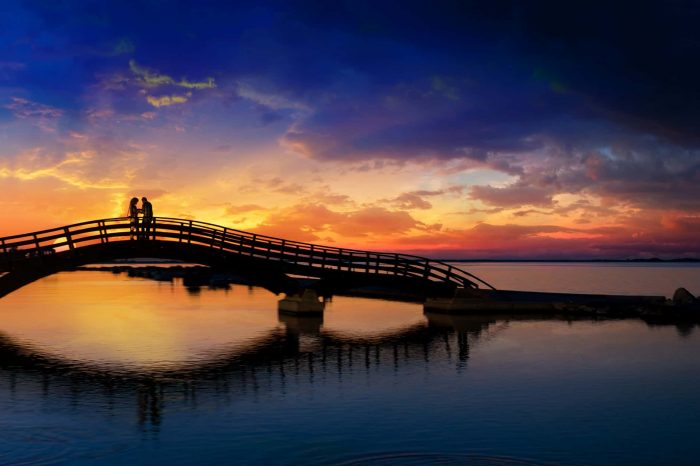